The team of the Bern University of Applied Sciences (BFH) wants to succeed with new ideas. "We're curious to see how far our equipment can support our pilot Beat and how well we perform", says team manager Gerhard Kuert. The team's strength lies above all in the tactile task, which was new in the 2020 competition. 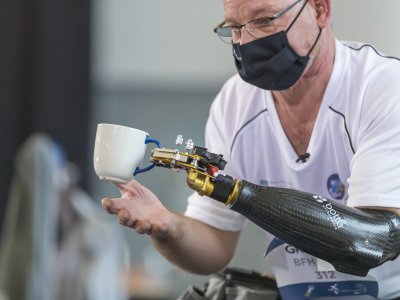 "We are participating in CYBATHLON to win! If I didn't have this attitude, I wouldn't be a good sports coach", says Beat Grossen with a wink. In his free time the man from Berne is sports coach at Swiss Olympics as well as national coach of deaf sports shooters. He has been passionate about sport his whole life, enjoys being out in nature, whether it be by bike, hiking or skiing in winter. 32 years ago Beat had an explosion accident, in which he lost his left forearm and most of his hearing. "With the hearing aid I have a fairly normal hearing ability, but the device bothers me. However, I hardly notice the prosthesis I wear on my left arm, since I’m right-handed." At CYBATHLON, Beat is using a high-tech prosthesis which will make him left-handed, for the time of the competition, as the tasks have to be completed with the prosthesis. "Time is the biggest challenge. Some of the tasks require a lot of it, so I have to think strategically, which procedure works best." Beat, who is a partner in an IT company, sees the benefits of high-tech prostheses primarily for others: "It is important to further develop prosthesis technology, especially for people who are more severely impaired than I am, for example those who have lost both arms." 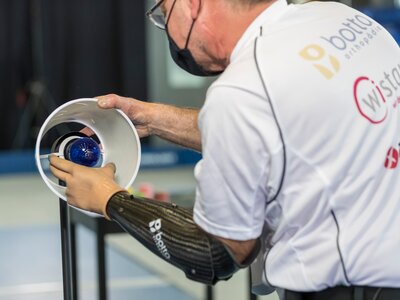 To recognise the shape of an object, the team has mounted several sensors on the fingers of their arm prosthesis. Depending on what they detect, they transmit different signals to two groups of motors. One is mounted on the inside and the other on the outside of the forearm. When it vibrates on the inside, the object to be detected is rounded, when it vibrates on the outside, it’s flat. 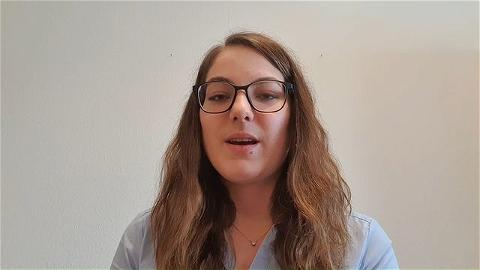 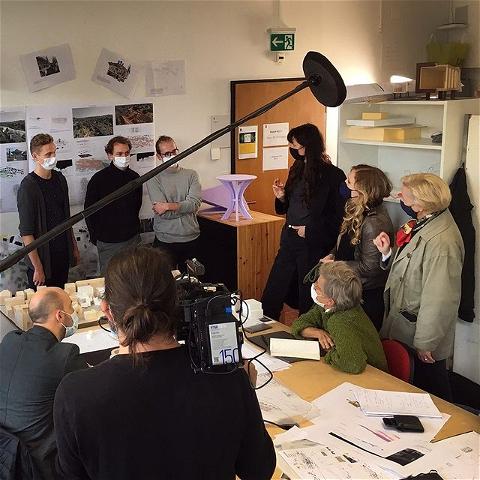 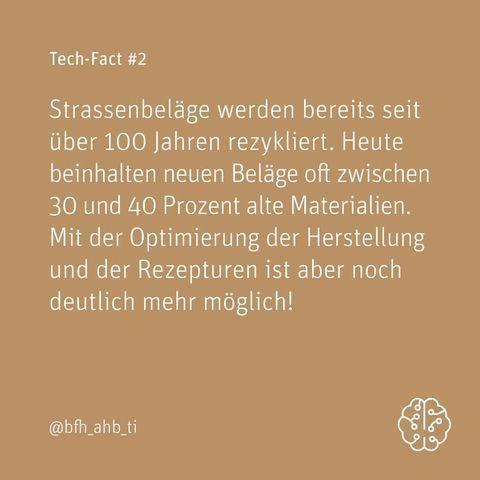