"We stand for friendship, fusion and future. As a team we want to raise awareness for assistive technologies among people with and without disabilities and we want to stimulate the discussion between society and those responsible of technology," says Professor Yutaka Tomita, who has been researching rehabilitation technology for over 20 years.

The Japanese team Fortississimo of the Faculty of Science and Technology of Keio University is new to the CYBATHLON. “Our motorized crawler wheelchair is designed for rough terrain and less for everyday life in urban environments. Instead it enables paraplegics to go hiking or to climb long, uneven stairs, which are common in Japanese temples”, states Professor Tomita. He is leading the team together with Genya Ishigami and with their wheelchair they want to overcome social barriers, which unfortunately still exist.

At the age of 17 years Hiroschi had an accident, suffered from paraplegia and by now, he has been in a wheelchair for 40 years. However, this did either prevent him from having a impressing and successful career, nor did he stop pursuing his passion for sports. At the age of 32, he discovered skiing for himself, was able to join the national team and took part in the Winter Paralympic Games in Nagano in 1998 and in Turin in 2006. He is currently involved in sports for people with disabilities, where he specifically encourages and supports young athletes. He is also deeply committed to inclusion and team spirit: "Our greatest strength is that we perform as a cohesive squad at the CYBATHLON. Together with the team I want to move the participants and spectators" 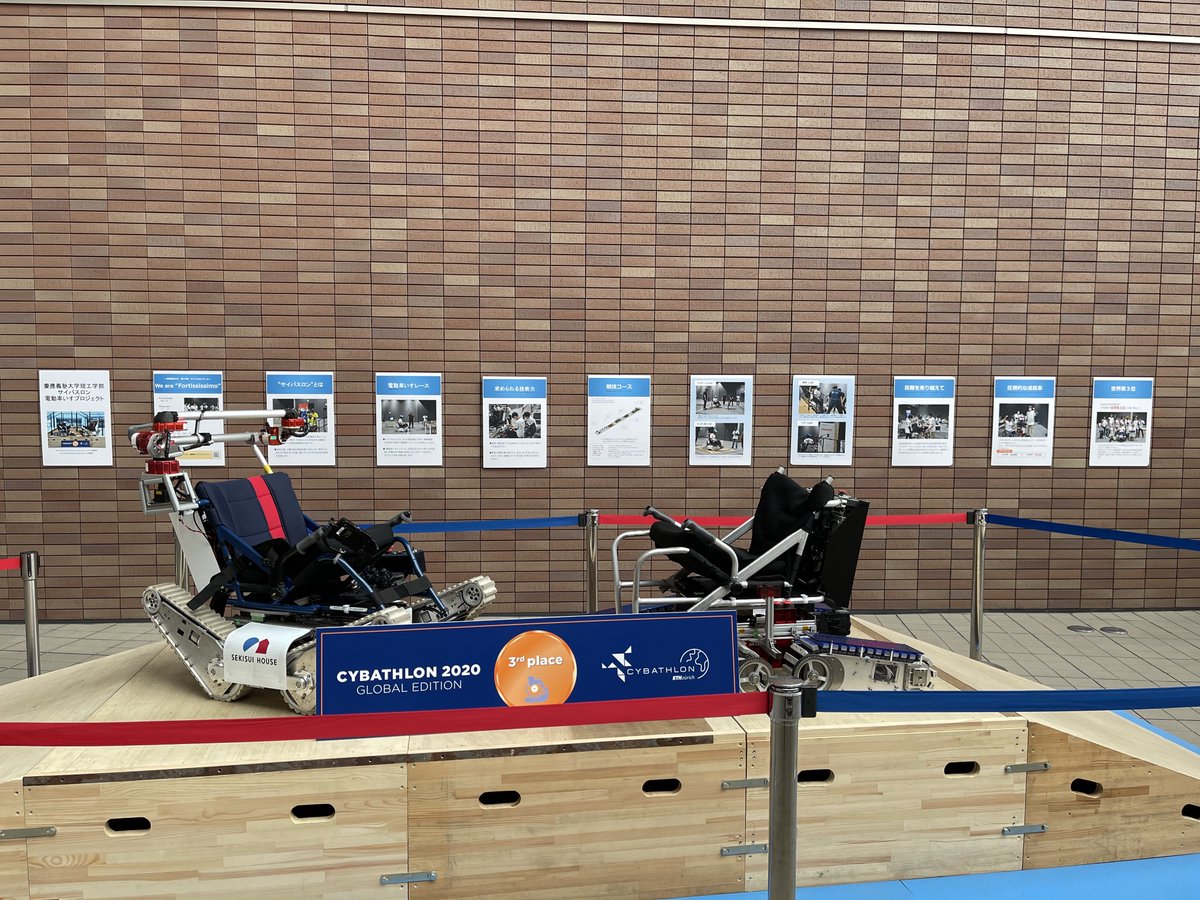