People with paraplegia do not only have a walking disability and general limitation of mobility, they are also confronted with other problems such as circulatory problems or increased risk of pressure sores. PULSE Racing wants to address this topic: "By participating in the CYBATHLON we want to make FES better known and above all motivate affected people to use FES,” explains Sterre de Groot, team leader of PULSE Racing.

The Dutch team consists of a group of annually alternating students from the VU University in Amsterdam. The team was founded by students from the Department of Human Movement Science but has since been expanded with students from the fields of mechanical engineering, electrical engineering and marketing. PULSE Racing is participating for the first time at the CYBATHLON, the bike has been supplied by Dutch manufacturer BerkelBike. Sterre de Groot sums up the strengths of his team: "We apply new ideas from the movement sciences to improve FES cycling. We tested different electrode configurations and other stimulation parameters based on muscle characteristics. The combination of movement science and technology makes us special."

"I was or rather am a fanatical cyclist," says the Dutchman from West Frisia. At the age of 20, after successfully completing his MTS mechanical engineering studies, he started working in installation technology. In addition, sports, especially cycling and running, were his daily activities. Then came the stroke of fate: He fell at a bicycle race and injured his spinal cord so badly that he was left paraplegic.

In order to counter complications such as pressure sores, Sander got in contact with BerkelBike and learned that FES cycling could give him the opportunity to continue his passion in another form. He received a Berkelbike from the state, which he has been using privately since 2015. Around three times a week he trains for the CYBATHLON. "The CYBATHLON is an inspiration for me as well as a chance to exchange ideas and get to know new people and technologies. In my eyes our greatest strength is our team spirit and the support of the students.” 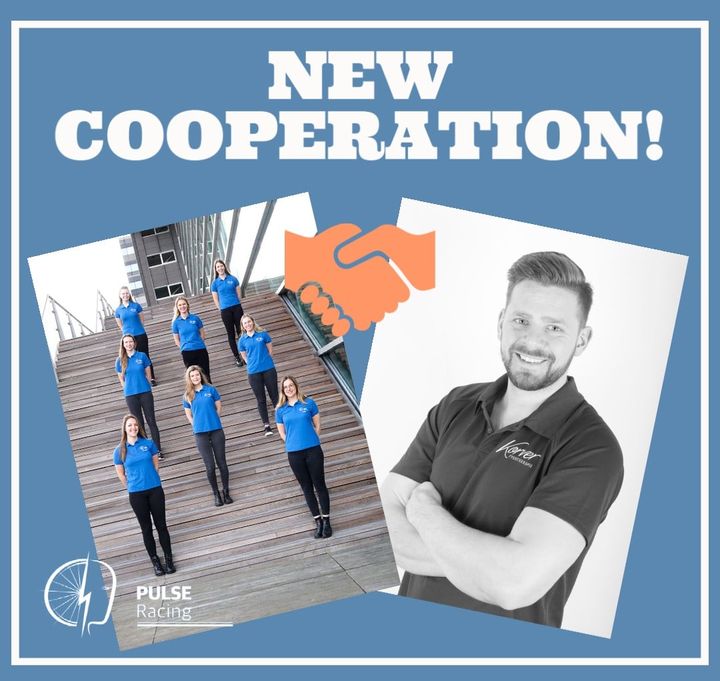 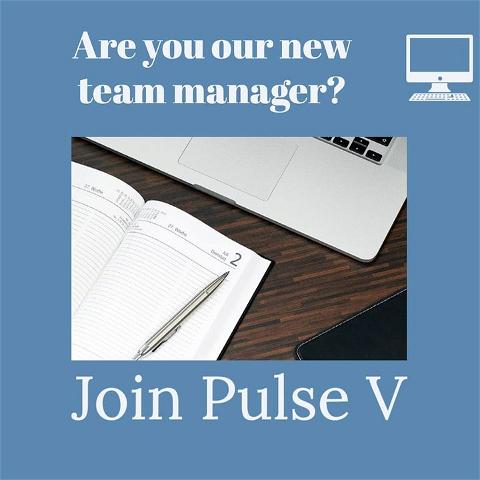 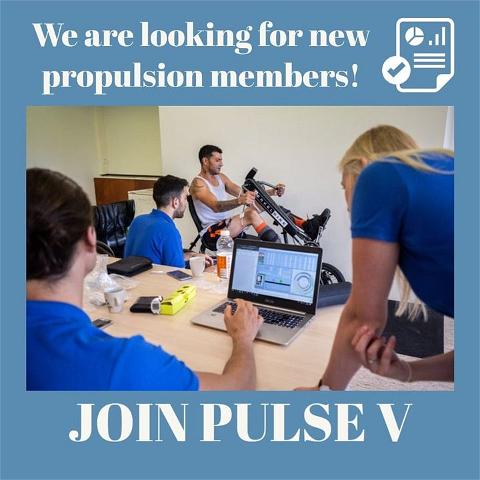