Scewo is a spin-off of ETH Zurich. The development of the two-wheeled, self-balancing wheelchair started 2014 as a student project of the now CEO of Scewo and team manager of the CYBATHLON team Bernhard Winter. In 2016 Scewo participated with a prototype in the CYBATHLON but got eliminated early. In the CYBATHLON 2020 Global Edition, they have implemented a robot arm especially for the task "ramp and door". So, the competition version of the Scewo Bro was still a bit of a prototype.

For the CEO Bernhard Winter one thing is essential: "For pedestrians it’s natural to visit places spontaneously and without any help – we want to offer this to wheelchair users as well. We want to take them to places they have never been before in a wheelchair." 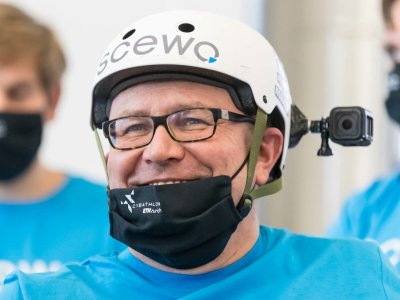 For Christian Rusterholz, sport is part of everyday life alongside his work: "I’m riding my handbike several times a week and play para-badminton. I used to play soccer and ice hockey and was involved in caving." In 2003 he was diagnosed with MS, until 2008 he had no symptoms, but after that his walking got steadily worse. For seven years now, he is in a wheelchair, when he has to move. "The trainings are a challenge, theoretically you just sit and ride, but for the device and its technology as well as for the pilot, it’s very demanding." At CYBATHLON he is fascinated by its history, the technology and the development. "I happened to see it on TV in 2016 and thought it was absolutely phantastic." For him to join a team, it took another coincidence: He came in contact with the group of Scewo during a rehabilitation in the Valendas Clinic, which is a partner of Scewo.

Different from most of the other motorised wheelchairs, the Scewo Bro is not a prototype but ready for serial production, so far the only known wheelchair worldwide which is rolling on two wheels only and can climb stairs. It’s characterised by agility on even ground, safety on stairs and the compact design. Different driving modes enable the pilot to get along on varying terrain and all kinds of situations. 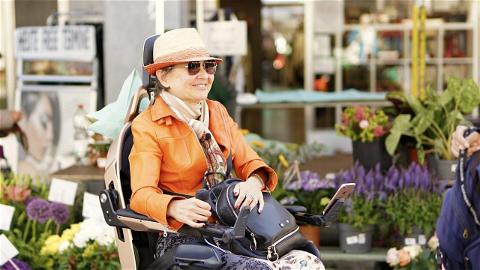 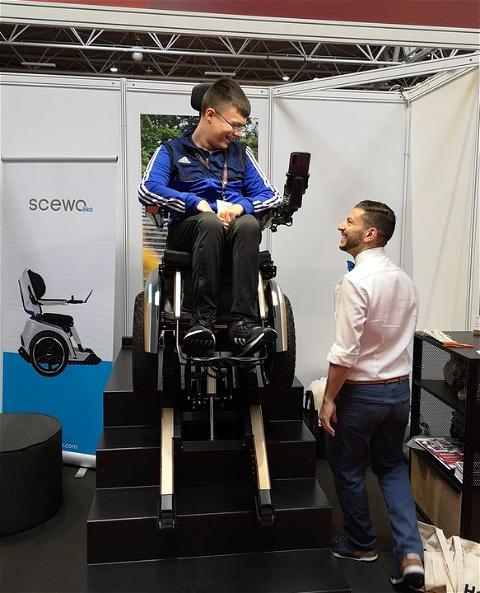 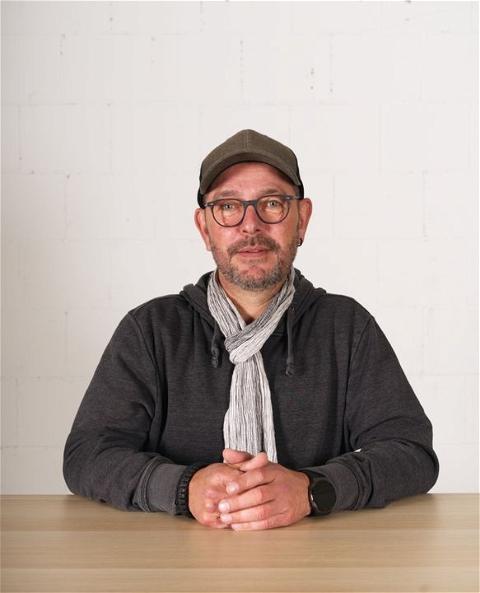