"We are excited to find out how much we can push our algorithms forward to make our pilot successful. Moreover, it’s a unique opportunity for us to work closely with a quadriplegic and achieve something beyond science." says Rea Lehner who manages Team SEC FHT. The acronym stands for the Singapore-ETH Centre and its new research program Future Health Technologies, which has been launched in March this year. The team, formed in January 2018, is a collaboration between School of Computer Science and Engineering at Nanyang Technological University in Singapore and the Neural Control of Movement Lab at ETH Zurich.

"Our different backgrounds, enthusiasm for research and the need to train our brain and algorithms make us unique." says team manager Rea. The team uses a Brain-Computer-Interface (BCI) based on electroencephalography (EEG) from Brain Products. She points to where this could lead: “Although the engineering and neurosciences are far from ready, we are thinking about the vision of using BCI to give commands to non-invasive mobile technologies to operate aids such as smartphones or wheelchairs.

"In 2016 I was a spectator at CYBATHLON, and now I have the chance to start as a pilot myself this year," Samuel Kunz says. Six years ago, the mechanical engineer had an accident and has been a quadriplegic since then.

He uses electroencephalography (EEG) in the BCI race and he trains once a week for about three hours. "The most difficult thing is to stay calm and not to get nervous. For everything to work out I mustn’t think about anything else but the race. One of my wishes is soon to be able to play a real game just with my thoughts," says Samuel and adds, "Currently, the system is not portable and user-friendly. The encoding of brain activity still has much room for improvement. Nevertheless, I see many great possibilities how the system could be integrated into everyday life, you could control almost all technical devices with BCI-technology."

Become a fan of this team!
SEC FHT
Visit website

RT @ETH_en What can be done to ensure that healthcare systems continue to function in the future? @ReaLehner runs the “Future Health Technologies” research programme at the @SEC_ETH. Together with her team, she is looking for answers to this urgent question. https://t.co/WXsCBZQy5r

RT @SEC_ETH What does it take to develop effective intervention to prevent Type 2 #diabetes & #depression with #chatbots? If you have what it takes, we want YOU! Future Health Technologies is looking for a postdoctoral researcher in digital lifestyle coaching. Apply @ https://t.co/4blet93CLF

RT @SEC_ETH How can #neurorehabilitation be improved during a #pandemic and beyond? FHT researchers reviewed current literature and defined requirements for shifting therapy from institutions towards homes.

RT @SEC_ETH Future Health Technologies in 10 minutes.
Dr @ReaLehner from the FHT programme at the Singapore-ETH Centre describes how the team is working towards a community-based and patient-centric #healthcare model by leveraging digital technologies. #healthtech
https://t.co/rE2ufbqjN3 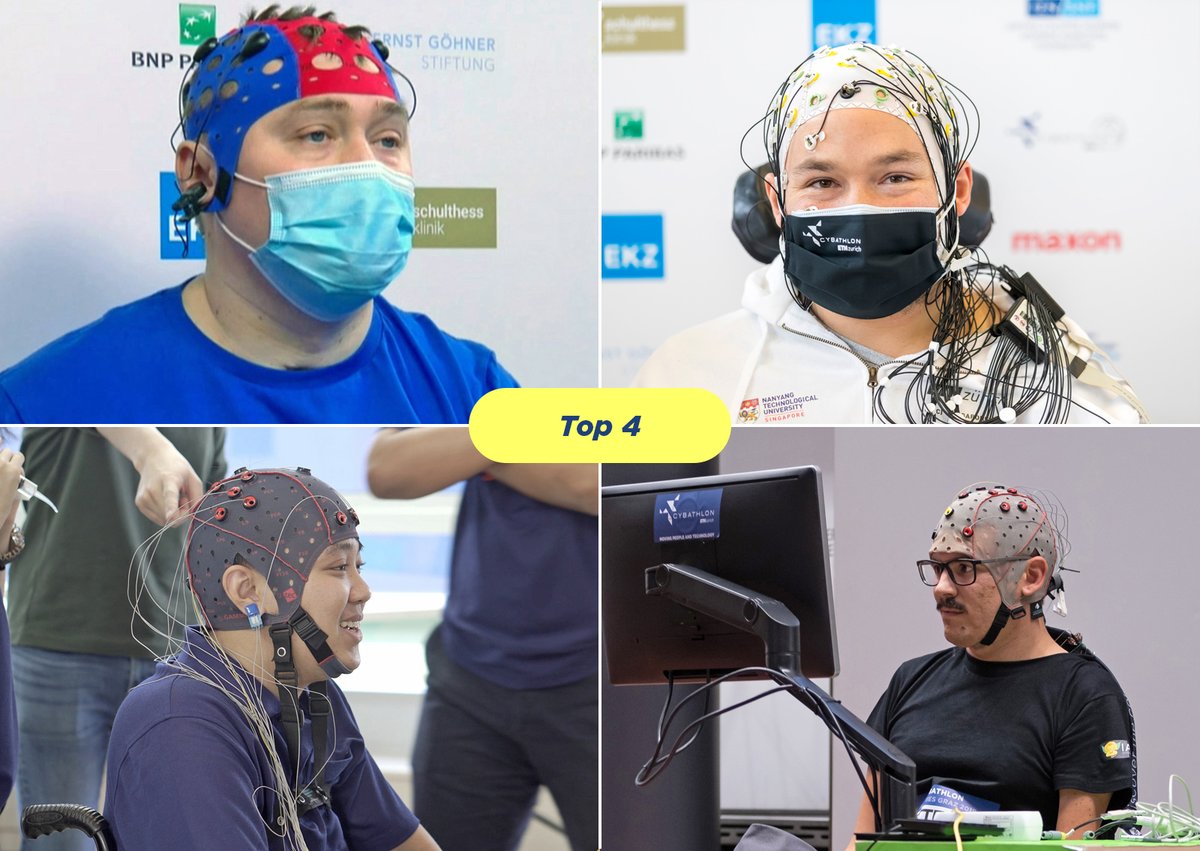