The active prosthesis SoftHand Pro is very soft and light, which makes it comfortable to wear. The different drives are connected by tendons, which create fluid movements and allow a flexible and adaptable grip.

SoftHand has been developed since 2012 by the team carrying the same name at the Istituto Italiano di Tecnologia and the Centro E. Piaggio of the University of Pisa. "As the prototype became more widely known, we received an increasing number of inquiries from people with amputations who wanted to use the hand. The team saw the potential for SoftHand to make a significant contribution to an underserved population and began the development of SoftHand Pro. Their goal at the time was to develop a prosthesis that was robust, reliable and easy to control." recalls team manager Cristina Piazza. As a next step, the researchers plan to integrate an active wrist to increase the versatility and possibilities of use. But first, they want to succeed at CYBATHLON with Maria Rosanna Fossati.

Maria was born without a left forearm and has been using passive prostheses since she can remember. She first came into contact with SoftHand Pro as a tester, but soon she became part of the team. She has a Ph.D. in design and is contributing to the future of prostheses as a researcher. "SoftHand Pro is unique, I’m proud to have the opportunity to use it! The prosthesis is designed for intuitive use and allows me to interact socially. I want to challenge and experience the potential of the prosthesis." explains the Italian who lives with her family in Milan.

Maria trains several times a week for the CYBATHLON on a replicated course, “The biggest challenge for me is to stay calm during the competition and not to give in to pressure and stress.” If she manages to do this, she could win the gold medal, since, at the ARM Series in Karlsruhe she already came in second. 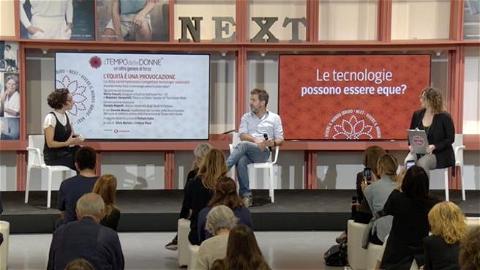 Our colleague Maria Fossati (@meg2166) presenting the SoftHand Pro in #iltempodelledonne to speak about the equitabiliy in the technology. 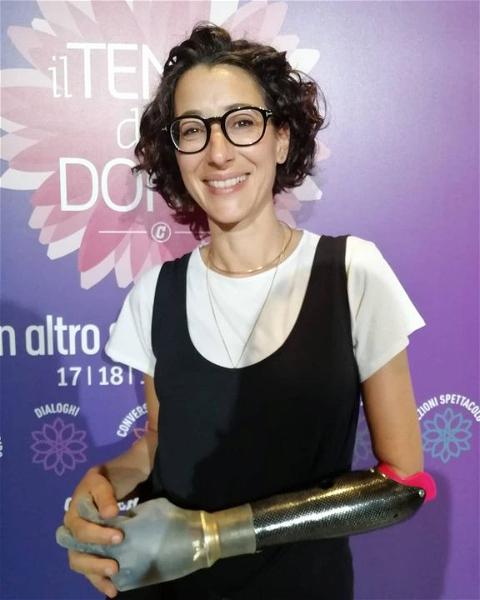 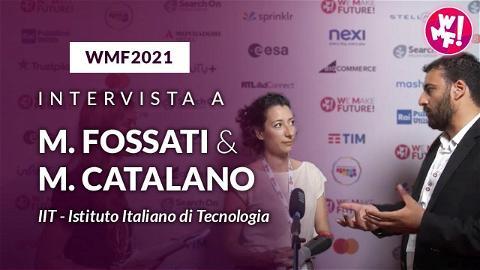